Trying to quit coffee,
but haven't found an acceptable alternative?

Now you have one!

Dandelion root is what makes Dandy Blend unique and so much better that it stands out from all other options available. It is the only instant coffee alternative in the United States that contains dandelion root. To Americans, dandelion may be considered a weed, but to people all over the world it is a valued vegetable and highly respected herbal medicine. It is one of the top six herbs in the Chinese medicine chest.

If your doctor or health practitioner has recommended that you give up coffee, and/or add dandelion to your diet, Dandy Blend is by far the easiest way to do that AND still continue enjoying the flavor and texture of a good "cuppa joe" at the same time.

With Dandy Blend, you are a winner in three ways

Dandy Blend
Nothing else compares! 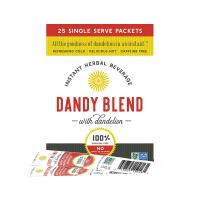 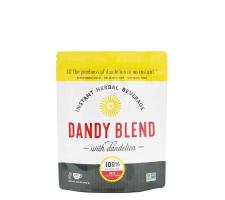 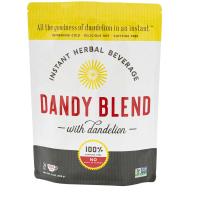 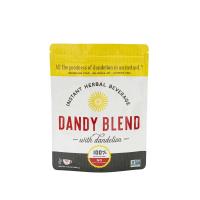 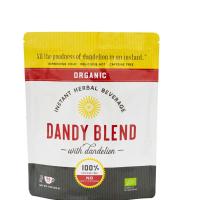 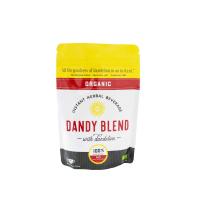 The Many Faces of Dandy Blend Recipe Book

Customer Service
Testimonials
I have more energy
I'm so thankful for the Better than Greens- I'm 65 years old and ever since I've been taking it, I h...

We will send you email notification when item is back in stock.