Safety of Our US Hospitals

WASHINGTON (Reuters) - Hospital practices are more to blame than how sick a person is for infections acquired by hospital patients, researchers reported on Monday, urging medical centers to do more to curb these infections.

The U.S. Centers for Disease Control and Prevention last month estimated that infections caught in U.S. hospitals kill 90,000 people annually and urged hospitals to do more to track and prevent the infections.

Putting a spotlight on the topic, the American Journal of Medical Quality issued three studies on hospital-acquired infections. Two put the blame more on hospital procedures than on how a sick patient was when he or she checked in.

The third study burst the myth that hospitals actually make more money when patients get these infections, saying hospitals lost thousands of dollars for each such patient.

"The main message here to us was a hospital-acquired infection is not to be considered a sort of byproduct of an extremely ill person coming to a hospital in the United States," said the journal's editor, Dr. David Nash of Thomas Jefferson University in Philadelphia.

Researchers examined data on surgical wound infections in Pennsylvania to gauge whether the severity of patient illness upon arrival at a hospital or events that took place at the hospital were more to blame.

They judged that both factors had an effect, but more of the risk hinged on what transpired inside the hospital.

Researcher Christopher Hollenbeak said patients who smoked, had diabetes or were obese were at increased risk for surgical wound infections. But he pointed to hospital practices like techniques for hair removal, people coming in and out of the operating room and duration of the surgery as factors that increased risk of infection.

"Of course, certain patient characteristics turned out to be important. But they were essentially swamped by the hospital characteristics," Nash said.

Pennsylvania last week became the first U.S. state to issue infection data for individual hospitals. More than 19,000 patients came down with an infection last year in the state's 168 hospitals, and 2,478 of these patients died.

Researchers examined the economic impacts of certain bloodstream infections at a Pittsburgh hospital. They wanted to determine whether hospitals actually made money when a patient ended up being treated not only for the original condition that caused hospitalization but the subsequent infection as well.

Testimonials
My body loves and craves it
Just wanted to drop you a quick note to let you know how fabulous Better Than Greens is! I have two ...

No cart item available
Continue Shopping View Cart
By using this website, you agree to our use of cookies. We use cookies to provide you with a great experience and to help our website run effectively. More info. 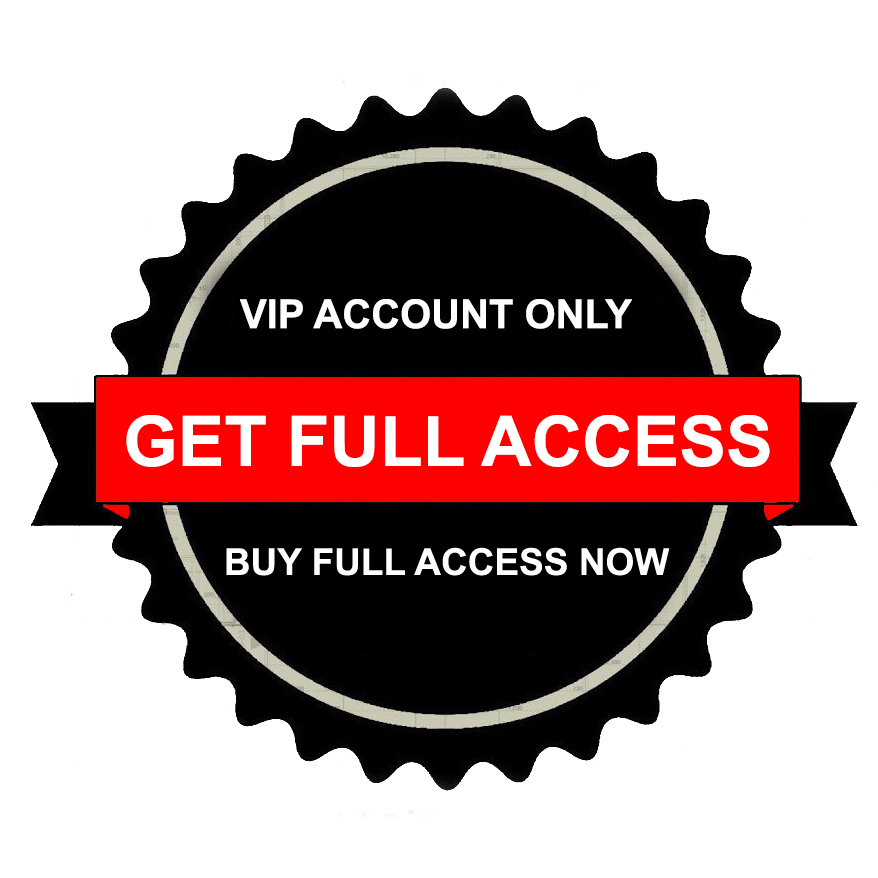